When DesignInc’s journey began in 2000, our architectural heritage was already well established. Each firm had a legacy of at least 30 years of experience. The earliest started in 1905 when Alex S. Eggleston FRAIA began practice in Melbourne, leading to the establishment of renowned architectural practice Eggleston, Macdonald and Secomb in 1954.

From the outset, DesignInc has been a leading advocate for positive cultural evolution in architectural practice. Our actions include embracing diversity and family-friendly workplaces, signing up to the Australian Architects Declare Climate and Biodiversity Emergency, adopting carbon-neutral systems and progressive mental health initiatives, and acknowledging the relationship between the environment and the design thinking of First Nations peoples.

Trapp Architects joins DesignInc as Trapp DesignInc, led by Director, Di Lund who joins the DesignInc Board of Directors 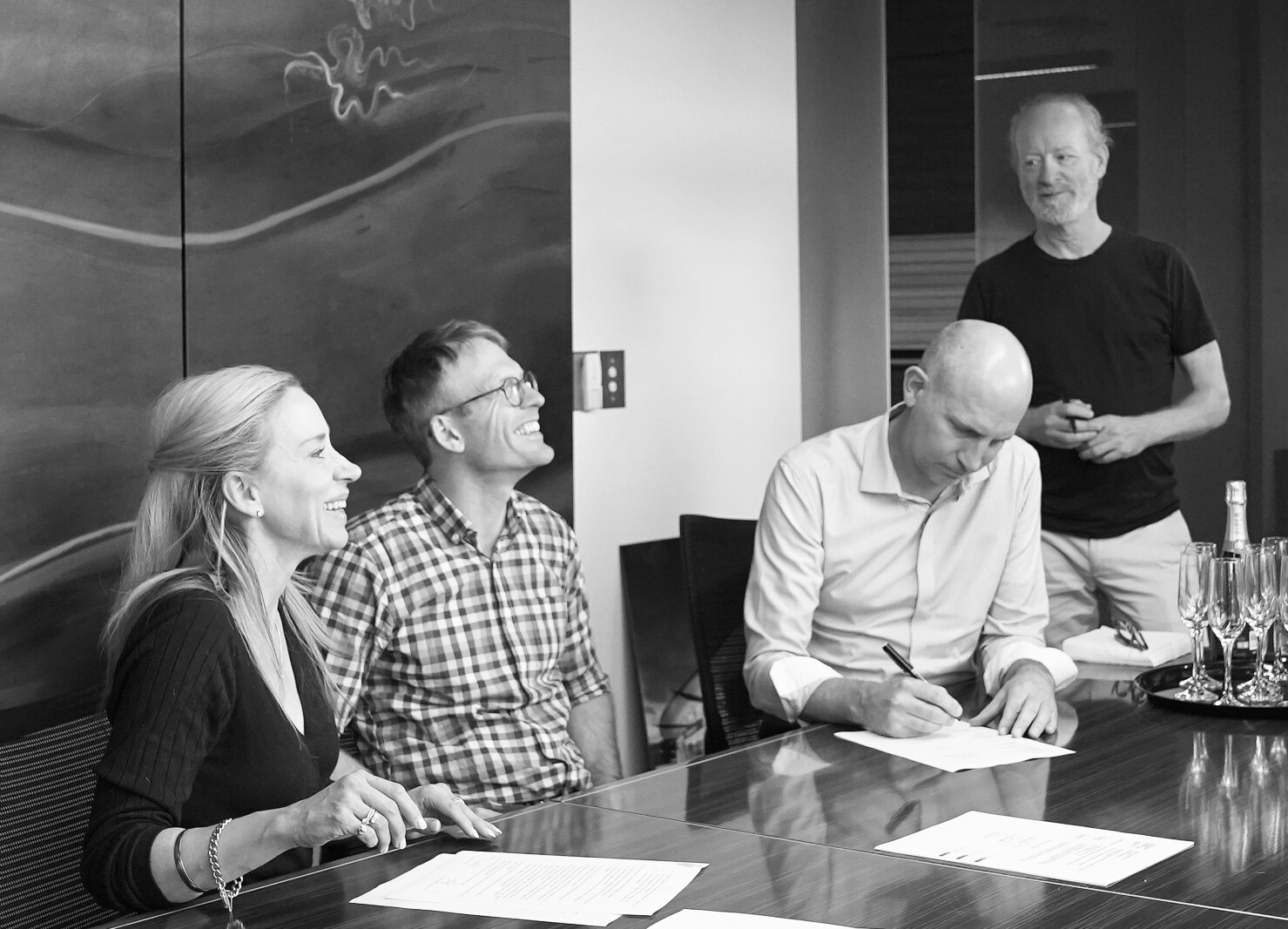 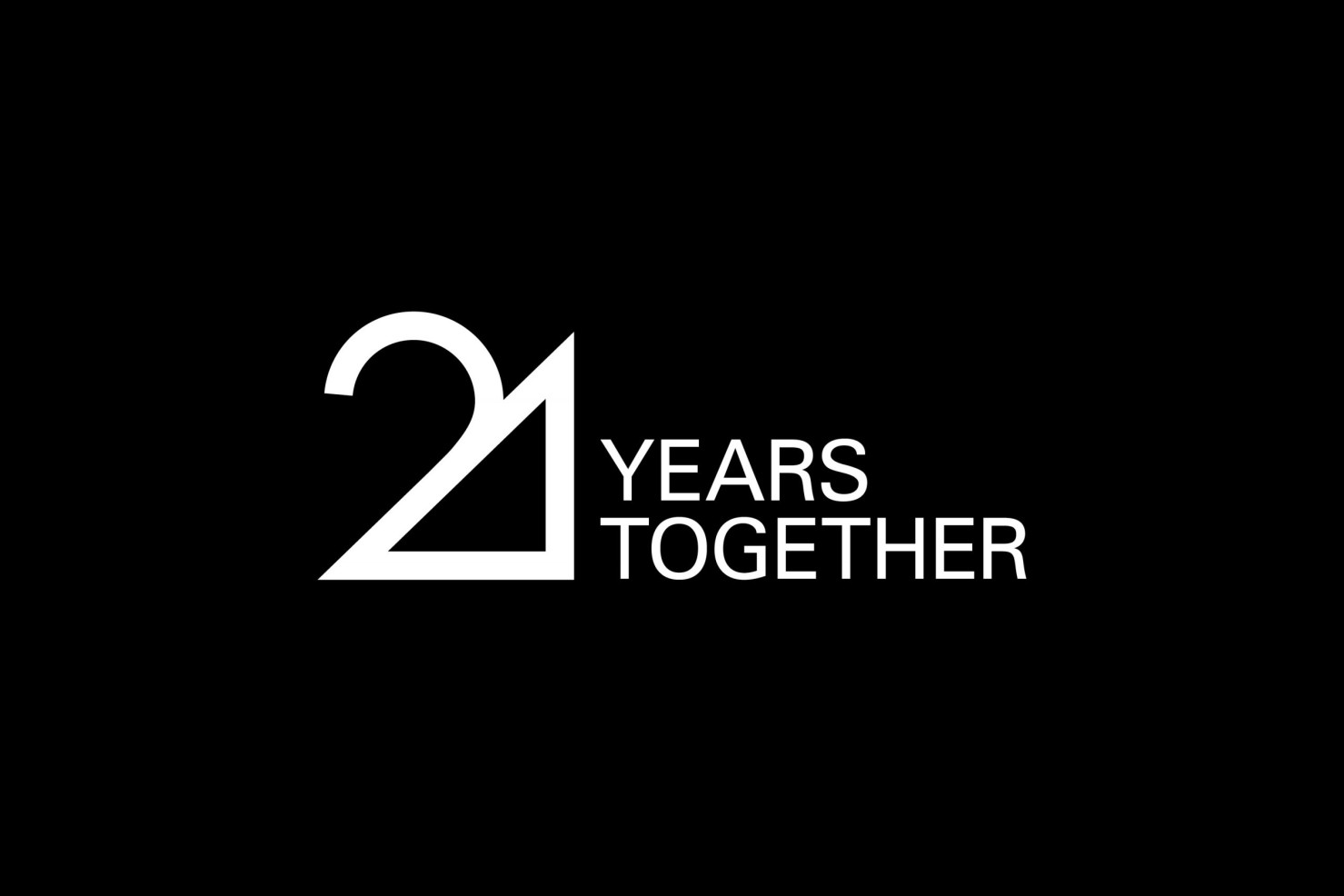 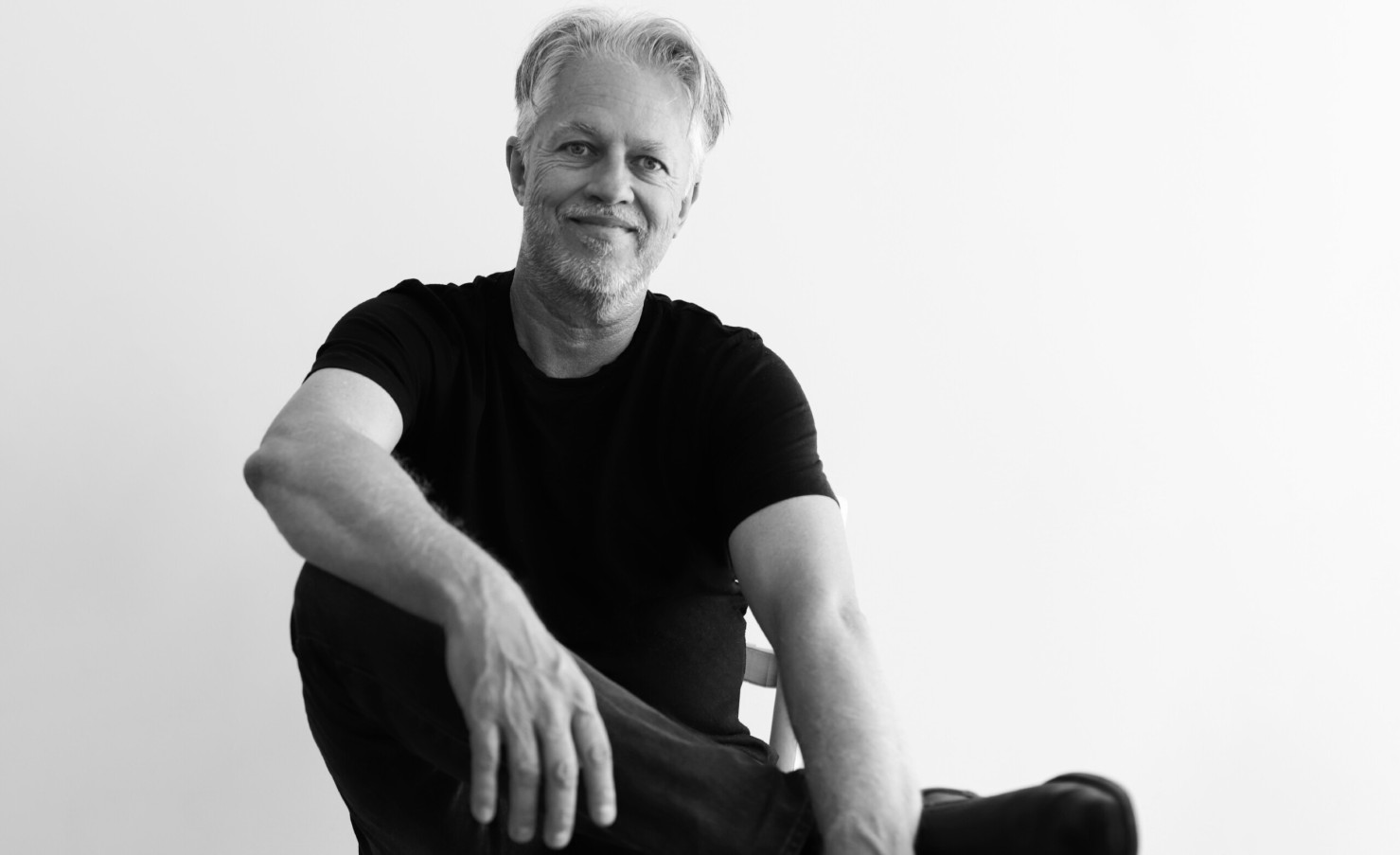 Bringing 20 years’ of local and international experience to grow a positive legacy in the Western Australian built environment. 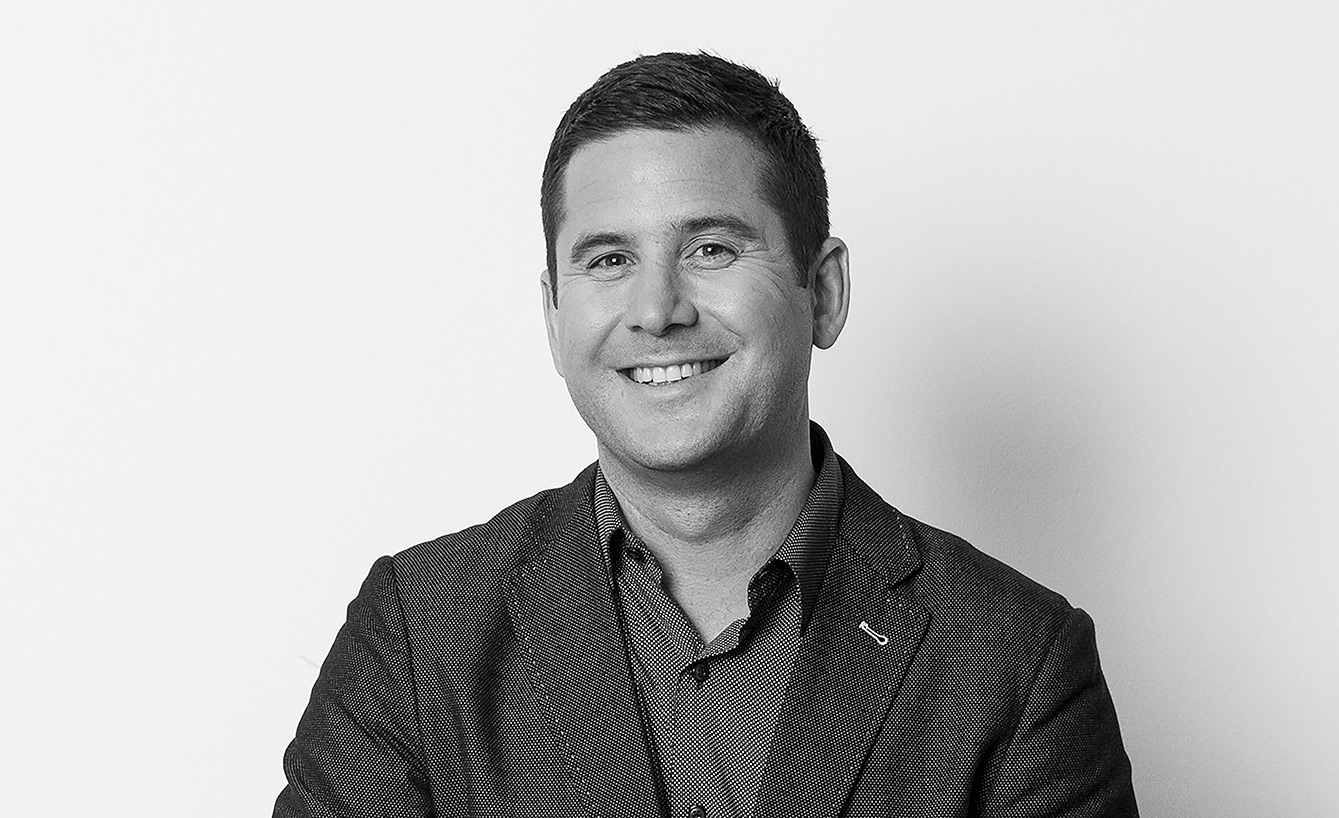 DesignInc began through a conglomerate of established firms

SHPH is formed through a merger in Sydney

Eggleston, Macdonald and Secomb was established in Melbourne 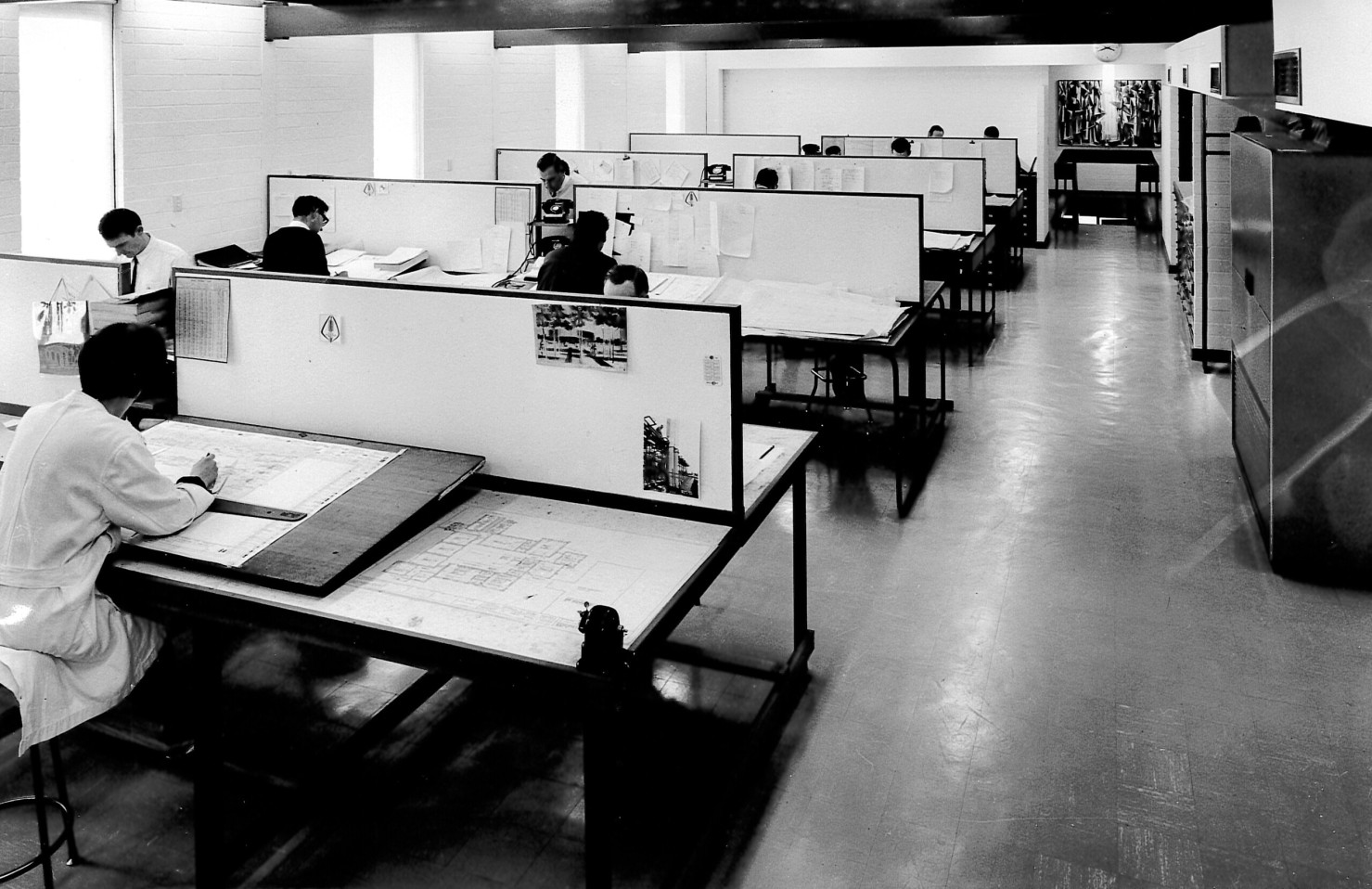 In 2020, Nguluway led by Wiradjuri architect, Craig Kerslake, joined with DesignInc to bring Aboriginal leadership and cultural knowledge to the architectural expertise of DesignInc by forming Nguluway DesignInc. DesignInc continues to evolve.

We thank our entire team of talented people, past and present, and our amazing clients. They helped DesignInc shape the fabric of Australia’s cities and regional towns, contributing to a huge output of work that has garnered global recognition.