We spoke with Lynne about her urban design work and embedding ‘people and place’ in engineering infrastructure.

‘Good design should deliver the best possible outcome for the greatest number of people, and for me that means social participation, inclusion and diversity,’ says Lynne. ‘As urban designers we are about being neighbourly, responsive, replicable, not about the stand-out building.’

Lynne moved into urban design following degrees in English literature and working in bookselling and publishing. Initially planning to be an architect, she gained her undergraduate and graduate degrees at Oxford Brookes University and University of Technology Sydney, respectively. “I did the qualifications but not the registration, as I quickly got caught up in urban design and have stayed with that bigger-picture approach,” Lynne says.

As urban designers we are about being neighbourly, responsive, replicable, not about the stand-out building

Lynne began her career in Australia before moving to New Zealand to establish and lead the urban design and landscape practice for professional services consultancy Beca Group. She also provided urban design direction for infrastructure projects and strategic leadership for the design practice. “Growing and leading a team, especially seeing people develop and come into their own, was fantastic. Some of the projects were large and complex, and developing relationships with clients and contractors over time was rewarding,” Lynne says.

Now at DesignInc, Lynne is Principal Urban Designer with the urban design ad planning team, working on transport infrastructure projects such as Sydney Southwest Metro (from Sydenham to Bankstown) and urban design assessments for road corridors, “so that they can be designed with ‘place’ in mind, not just movement.”

Urban design, including transport infrastructure, is about creating a relationship between people and place. Lynne’s work in New Zealand introduced her to the Te Aranga Design Principles a set of outcome-based principles developed by Auckland Council, that are founded on intrinsic Māori cultural values and are a tool for culturally appropriate design processes and responses.

The Te Aranga Design Principles made me much more thoughtful about designing with place, people, culture and time.

In fact, thinking about the relationship of landscape and place to architecture was the start of Lynne’s move into design. ‘When I changed course and embarked on design as a second career, it was partly New Zealand domestic architecture from the 1970s and 1980s that inspired me,’ she says. ‘Projects that are part of the landscape, not subduing it.’

Urban design addresses and resolves issues of place, people, amenity and connectivity. ‘Urban design is all about social equity for me,’ says Lynne. ‘Amenity first, always. And then (being a good modernist), form will follow function. I think of it as the social work of the design world.’

Urban design is all about social equity for me. Amenity first, always. And then (being a good modernist), form will follow function. I think of it as the social work of the design world. 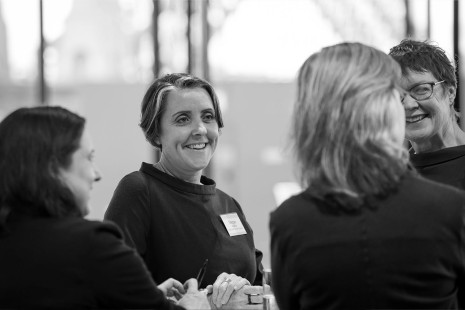 For the last few years DesignInc Sydney has been on a journey to increase female representation across all levels within the company. 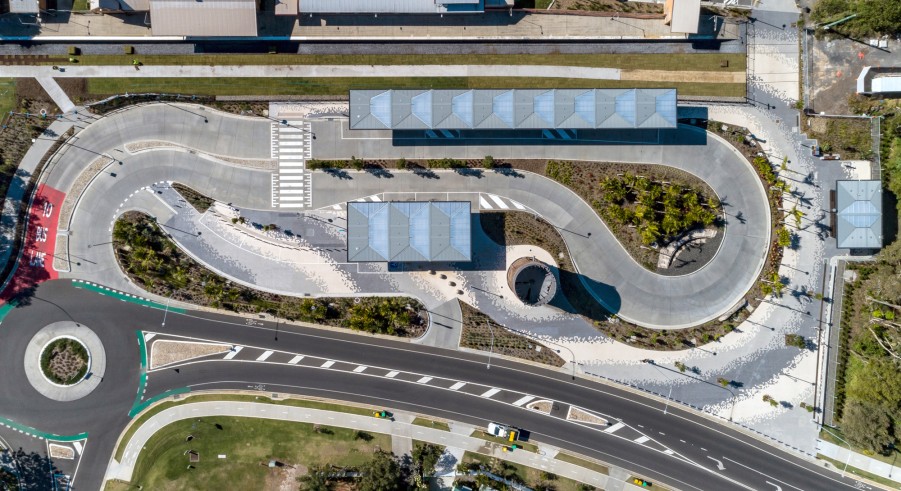 Urban Design Public space expresses a city’s cultural life. It should be dynamic and inclusive in its street design, pedestrian corridors, urban structures, and open space with a clearly expressed hierarchy. We… 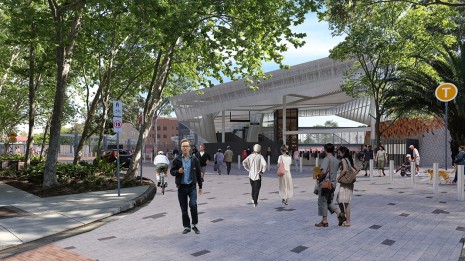 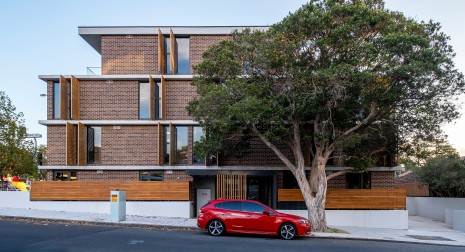 Housing affordability remains a vexing issue in NSW. The COVID19 pandemic has seen more households unable to service their housing costs, putting a spotlight on the issue. 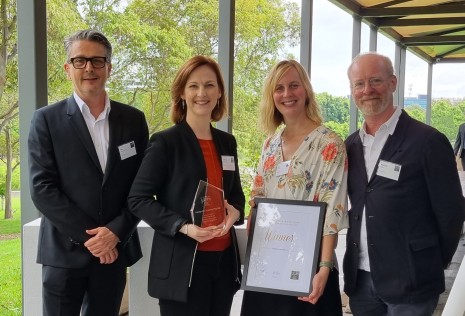 DesignInc Sydney is thrilled to have received the 2021 UDIA NSW Diversity and Inclusion Award. With high levels of cultural diversity, gender equity at Director level, a fully funded First Nations architectural scholarship, Nguluway DesignInc partnership and a range of progressive policies, we are proud of our achievements. 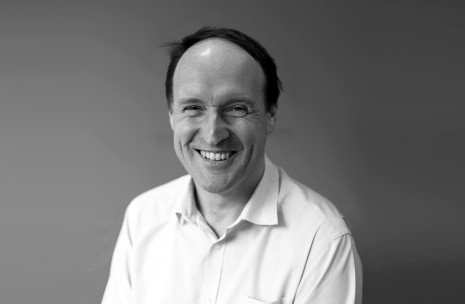 Getting to Know Tom Fletcher

Tom Fletcher has been interested in architecture since he was young, growing up in Sydney as well as living in Germany and England. 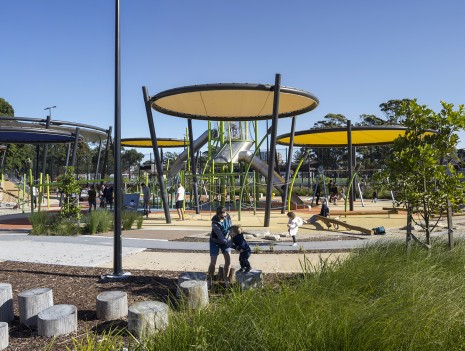 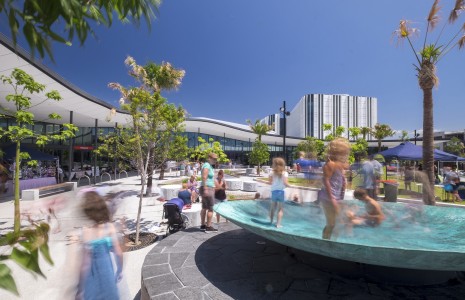 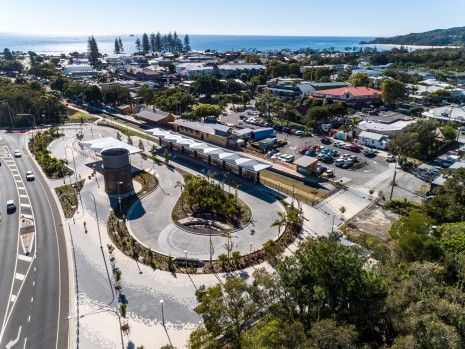 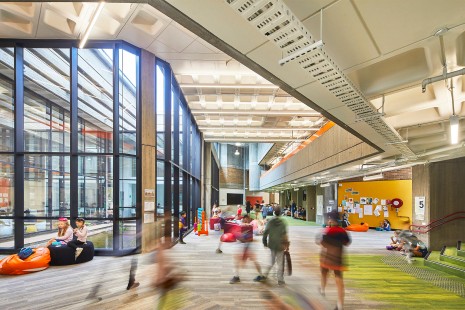 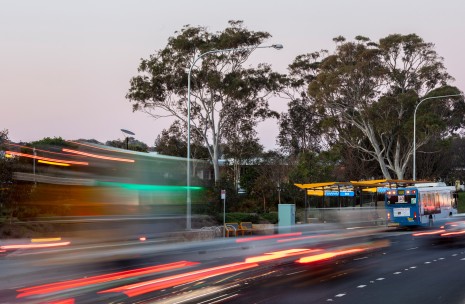 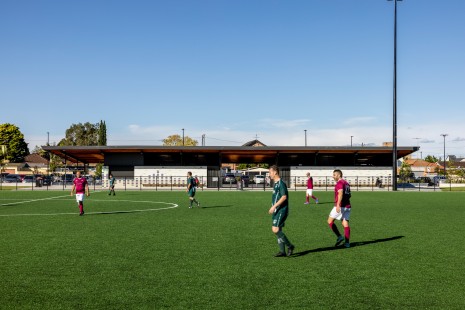