As far as adaptive re-use projects go, the Australian Red Cross Blood Service (ARCBS) Melbourne Processing Centre is a highlight in our science and research portfolio.

The ambitious project involved the refurbishment of an existing 1920s warehouse, originally used as a Morris Minor assembly factory, in West Melbourne. While the project team’s aim was to retain as much of the original fabric as possible, their main challenge was reconciling a large corner site comprising two adjacent buildings.

Achieving a seamless connection between both structures was pertinent to the functionality of the facility. And the resulting outcome’s informing principles of modular, up-scalable design are based on the new guidelines DesignInc set out for future ARCBS processing and testing facilities across Australia.

Just as important was implementing a cohesive scheme that was environmentally sustainable. So an internal laneway was re-established as the project’s focal point, accommodating all of the arterial circulation, both vertical and horizontal. More importantly, this central shared space houses the ‘lungs’ of the building, with internal landscaped courtyards and openings that let in natural light. Along with a 15-metre-tall atrium, this biophilic feature contrasts with the centre’s laboratories, offering staff a far more informal environment in which to gather or work autonomously.

It also upholds the organisation’s commitment to transparency, with clear site lines into the different departments and work areas. This provides both staff and visitors with an incidental understanding of the business as a whole and also injects a sense of community into the workplace. In keeping with the overall scheme’s relaxed aesthetic, recycled timber is used throughout the laneway, perfectly complementing the greenery and existing brickwork. And in a nod to the project’s industrial past, blackened steel structural beams are left exposed to further reinforce the site’s heritage.

This project received the Interior Design Awards’ Sustainability Award in 2012 and remains a state-of-the-art facility that stands up as one of the best in the world. As a fit for purpose centre, it was designed to cater for an increased demand for blood products over the next three decades and is most certainly standing the test of time. 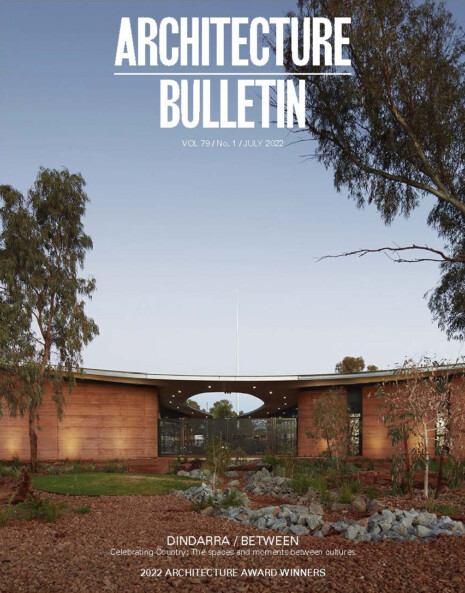 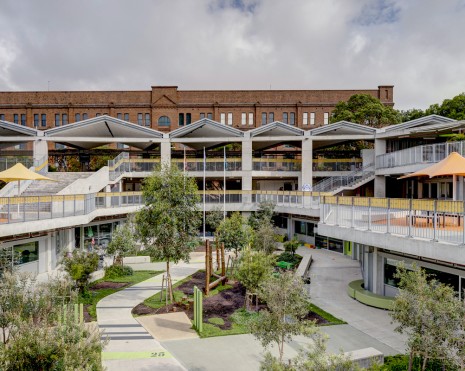 Nestled on an inner-city site between multi-storey apartment buildings, warehouses, an arterial road and parklands, the new Ultimo Public School cleverly achieves both sanctuary and connection.

Melbourne has announced the promotion of five team members to Associate. 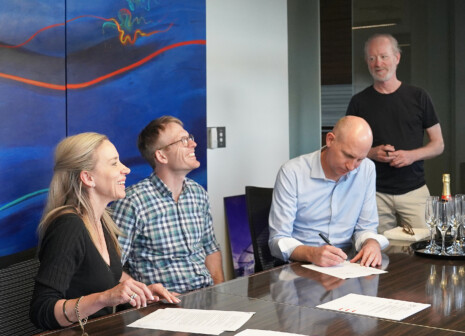 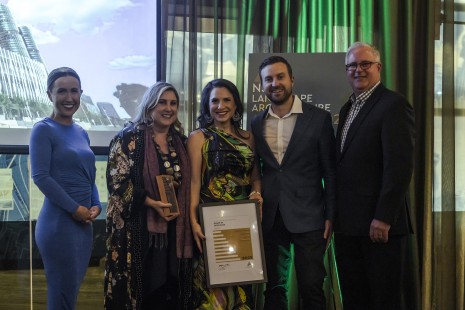 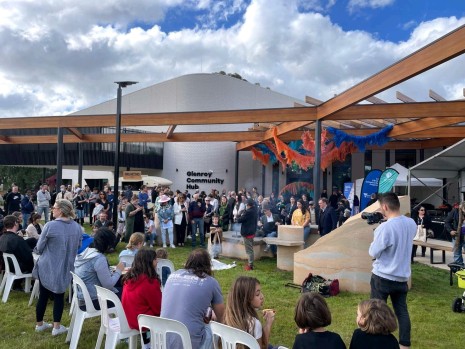