Well-designed, considered development can elevate the urban built environment from neutral backdrop to active participant, creating places that foster human interaction, welcoming people to linger and enjoy the culture and life of the city.

Michael is an urban and architectural designer with more than 10 years’ experience across a range of scales and typologies. He began in architectural practice in the United States, where he became licensed, before relocating to Sydney. He has a special interest in people-centred place design, particularly within community-enhancing public domain projects and transport facilities.

Michael’s strengths lie in project management, with emphasis on facilitation of multi-disciplinary coordination and team organisation in complex projects. His previous work in Australia has been predominantly focused on mega transport projects including metro, light rail, ferries and airports.

Michael recently received his PhD for his research exploring the role of architectural practice in shaping mega-transport projects. Through multi-year involvement on some of the largest infrastructure design projects in Australia, he is one of the foremost practitioner academics with extensive knowledge about the delivery of designs suited to the demands of the project type.

In addition to his work in practice, Michael lectures on architecture and transport, having recently held positions at the University of Sydney and the University of Technology Sydney. Working across practice and academia, he seeks to expand discourse surrounding the catalytic potential of city-shaping infrastructure projects. 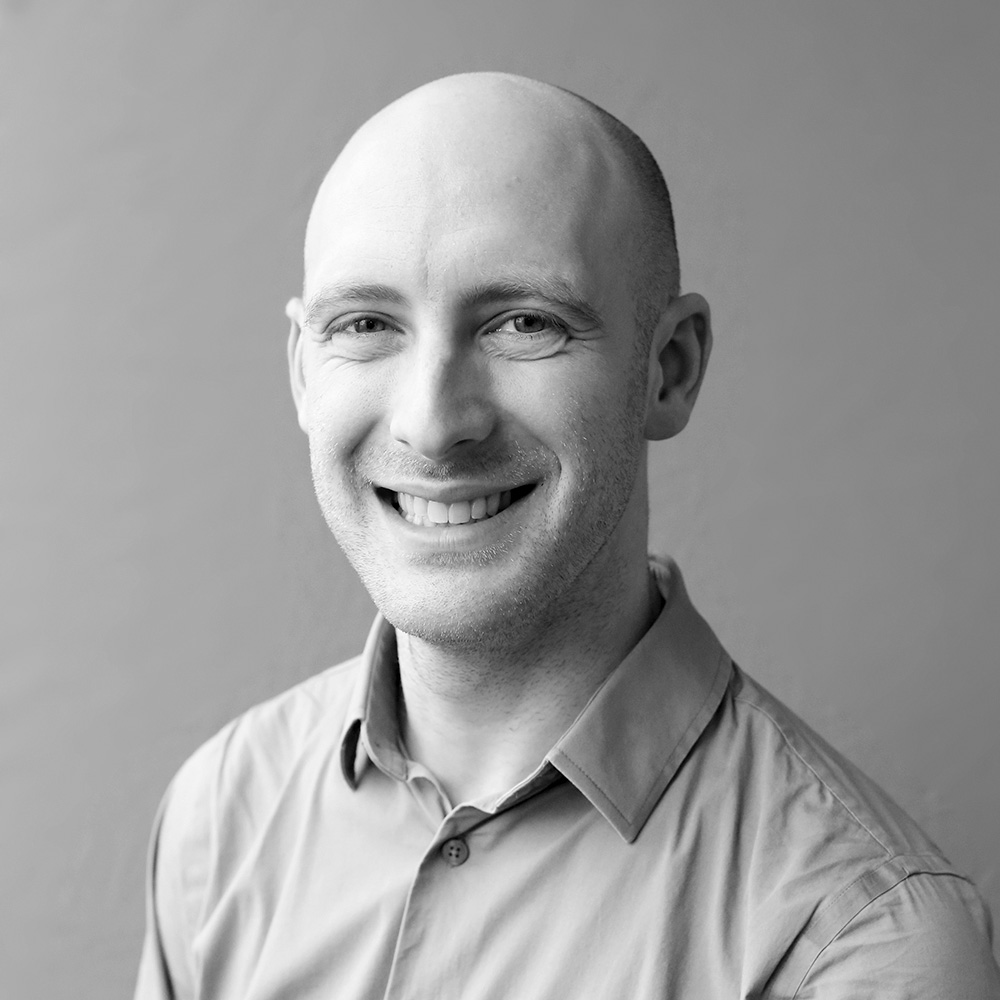